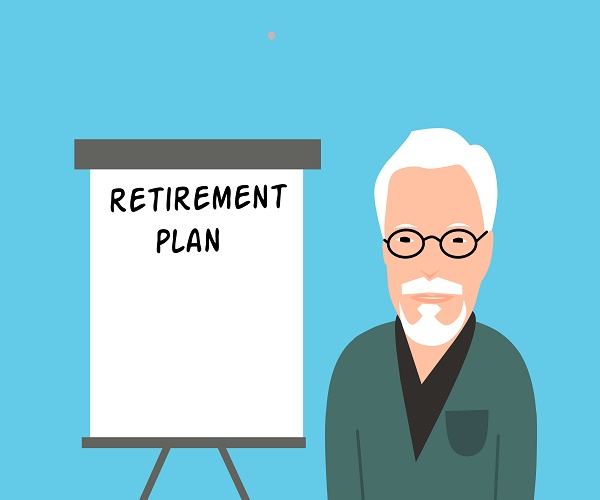 our approach focuses on the ‘art’ rather than the ‘science’ of insurance where we emphasize principles, concepts, and intuition rather than mathematical proofs of complex theorems. However, achieving an intuitive understanding of life insurance and life annuities depends on mastering two key principles of finance and probability theory.

The first principle is a statement concerning the process of discounting future cash flows to the present time. For example, in life insurance, the policyholder typically pays regular premiums over the term of the contract starting from the date of policy issue. The issuer pays a benefit contingent on the death or survival of the insured at some point in the future. These two streams of cash flows are not synchronous. They can only be compared at a point in time and discounting cash flows to the present time is crucial.

The second principle concerns a challenging issue faced by life insurance actuaries and may be stated as a question: for an individual of age x years, what is his/her expected remaining lifetime? The answer to this question helps to determine appropriate premiums for life insurance and life annuities.

For life insurance, the policyholder pays the insurer regular premiums and receives a benefit if the insured dies within the specified term. For life annuities, payments are made in reverse whereby the individual receives regular payments from the insurer in exchange for a single premium paid to the insurance company at the date of policy issue. The payments cease upon the death of the individual.

To facilitate the presentation of the issues in this chapter, we define the parties to a life insurance contract.

For simplicity and by common practice, we assume that the policyholder and the insured are the same individuals. That is the policyholder purchases life insurance and makes premium payments based on his/her own lifetime.

from the timing of the death of the insured. In other words, the future lifetime of the insured is a key random variable for life insurance contracts.

Periodic premium payments made by the insured are also a source of uncertainty for the insurer since the policyholder may face cash flow problems arising from, for example, becoming unemployed or disabled. As a result, the policyholder may be unable to make future premium payments. Obviously, this source of uncertainty does not exist for single premium policies, since full payment is made to the insurer at the time the policy is issued.

An n-year term life insurance contract is based on the death of the insured. This insurance pays a sum insured or benefits payment equal to 1 if the insured dies within n years.

Equity-linked life insurance is called unit-linked insurance in Europe and most of Asia, segregated funds in Canada and variable annuities in the USA.

shows that if the insured dies at time t before the maturity date (n), then the benefit payment is typically the higher of two values: the sum insured (SI) declared at the time 0 and the (accumulated) investment value (IV) at time t.

If the insured survives the maturity of the contract (n), then the benefit payment is typically the accumulated value (IV) of the investment portfolio.

For this reason and to create a higher demand for this insurance product, the insurer may provide guarantees and options to the policyholder that serves to transfer part or all of the financial risk from the policyholder to the insurance company. This is a noteworthy point that bears emphasis.

These guarantees are riders associated with equity-linked insurance contracts and come under a common name: variable annuities (VA). For example, SPVA with a rider GMWB means a single premium variable annuity with a guaranteed minimum withdrawal benefit. This is essentially an equity-linked insurance product with a single premium and provides a guaranteed minimum withdrawal benefit.

Simply put, a certain annuity is a stream of payments paid to the annuitant for a finite term. The present value of the payments made by the financial institution is the single premium paid by the individual.

The key point is that the premium (set according to the equivalence principle) will be sufficient to cover the average loss per contract at the date of policy issue.

The benefit payment is assumed to made at the end of the year of death. The advantage is that we can utilize the information for mortality tables using a life table. As in Chapter 3, we will use the ILT model with an assumed interest rate of 6%.

In addition, annual premiums are discrete and paid to the insurer at the beginning of each year and so have similarities to life annuities due.

Pure endowment insurance pays a fixed benefit of B=1 at the end of the nth year if the policyholder survives at least n years.

For reference, time 0 is the date the insurance contract is issued. The most common premium principle in life insurance is the equivalence principle which states that the single premium at time 0 equals the expected present value of the benefit payment.

Case of a Single Premium

We begin with an intuitive discussion to discover the main issues involved in obtaining a single premium for a term life insurance. Here is an example that facilitates our discussion.

Suppose a policyholder currently of age 70 years purchases a 5-year term life insurance. What is the single premium for this insurance policy?

We present an intuitive discovery process that will lead to a simple formula for the single premium.

For a 5-year term life insurance, there are five future outcomes stated as follows:

A: The policyholder dies during the first year of the policy. Payment of a sum insured of 1 is paid by the insurer to the beneficiary at the end of the first year.

The present value of the sum insured is

Since the five possible outcomes are mutually exclusive, the single premium for this 5-year term life insurance is obtained by adding the values of the five cells in the last column in the table.